Buying land in a war zone – really? (a reflection) 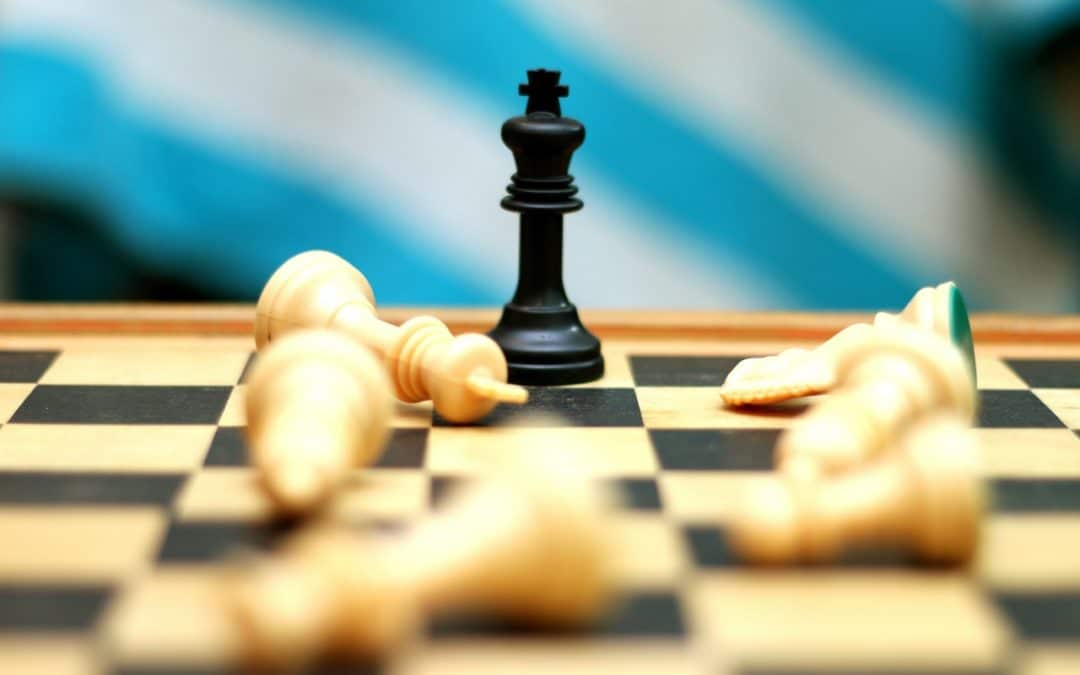 Imagine, someone is coming up to you and offers you a piece of land to buy in Ukraine right now. A piece of land which is right in the war zone. Would you be interested? (a reflection by Evi)

You would probably tell this person to get lost, find a psychiatrist for him or her and shake your head in disbelief. Buying property which is under the control of the enemy would be mad and a high-risk investment, at best. Honestly, who would do this? I am even too scared to think about property as long as I fear for the wonderful people in Ukraine and find ways to support some of the friends I know there.

Two weeks into the Ukrainian war, I encountered a similar biblical story at a board meeting as we were preparing for a big youth event happening in May.

Honestly, I have read the Bible through a few times but you know how it is. Sometimes you read it and you still do not read it properly. My mind just passed the text and ignored the radicalness of it. But this time, it got me off my feet and my mind has been thinking through this many days since.

Instead of being asked to consider buying a piece of land in Ukraine, the prophet Jeremiah in the book of Jeremiah chapter 32 was approached by his cousin Hanamel. This guy assumingly needed cash and offered land to Jeremiah to buy. A property in Anathoth which at that time was already under Chaldean control. Not only was this land under the control of the enemy, Jeremiah himself was in prison and could hear the enemy army outside the city walls. The important city of Jerusalem was besieged. It became clear the enemy will win. They all will be taken captive.

A crazy situation. Total hope gone out of the window. The enemy was near and these two men are talking about a business deal on land taken over by the enemy.

It must have been utterly weird for Jeremiah. Why on earth should he buy any land at that moment?

His mind must have been racing, wondering and feeling confused. Right there and then God spoke to Jeremiah. Just before his cousin turned up, God had told him about the coming encounter and advised Jeremiah to obtain it.

Obeying God in such a situation feels insane. Has God lost his mind? Or one could also wonder if Jeremiah lost his mind. Why would you buy a piece of land which is under enemy territory and Jeremiah was in prison himself?

Neither God nor Jeremiah had lost their minds. Whatever Jeremiah might have thought, he did what he was told and followed God´s difficult command. This is faith and hope all in one massive step. Trusting God that he knows what he is doing, even in the midst of misery and brokenness.

By Jeremiah doing so, he was trusting God to fulfill his promises. The promise of restoring God´s people – one day.

In verse 15, as Jeremiah had signed the documents and sealed them, he told the present people: “For this is what the Lord Almighty, the God of Israel, says: houses, fields and vineyards will again be bought in this land.”

He spoke faith and hope into a situation which completely mirrored the opposite. There was no evidence for the war to finish and still Jeremiah spoke hope into the hopelessness because God was not finished with his people.

He will gather his people, he will be their God and he will bring them back to the place he has given to them.

In the midst of the war Ukraine is experiencing and so many countries are impacted in and outside Europe, I pray for this faith Jeremiah had. A faith seeing God in the impossibilities, in the heart aches, in the trauma, in the hopelessness and trusting him that he has not forsaken his people.

Ultimately, God is in control. And I will cling onto this truth in my sleepless nights and endeavors to help.