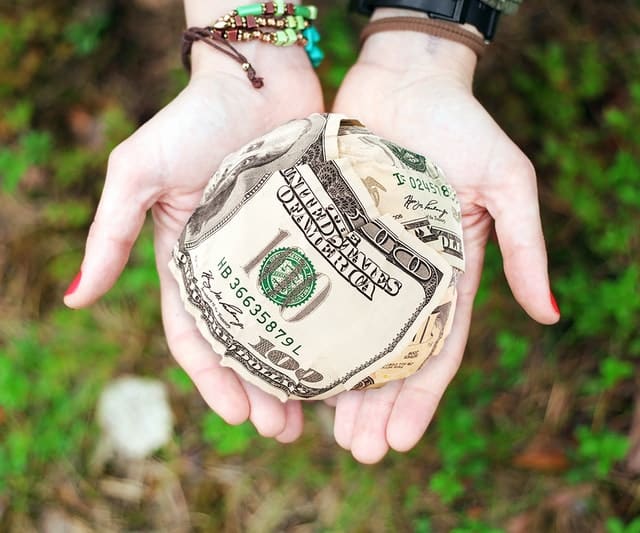 André and Evi attended the European gathering of the MoveIn family in Europe a month ago. We have become good friends and cooperate together wanting to see the organisation MoveIn become very strong in Europe as they move into poor neighbourhoods in European cities.

As we were leaving to drive back home to Northern Germany, they surprised us with announcing an offering for us. With maybe 30 people in the room they said they would like to gift us with at least 500 Euros and Evi thought they are crazy, to be honest. We know they are some of the most generous ministries and we have already learned so much from them but we thought this is far too much for such a crowd of people who themselves are often living on donations by others.

Yesterday we received the news of the total amount and it added up to 1025,79 Euros. Absolutely incredible and such a generousity expressed. We feel very humbled and so encouraged by this group of friends. They know what it is like to start something new and therefore are so keen in seeing other ministries take off.

What a blessing they are to us! Do check them out if you are interested in moving into poor urban neighbourhoods or want to join the campaign “Euro-a-day” coming up in November.www.movein.to